Whether you have been apart of the JennScents journey for years or just joined us recently, scroll down memory lane with us and check out all that has been accomplished in the last two decades with a few of our most memorable highlights from each year. 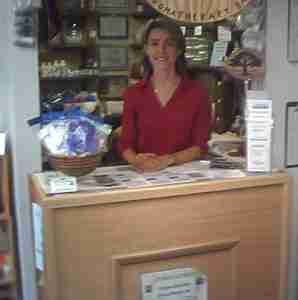 JennScents officially opened its doors on October 15, 2002 with the simple vision of helping people help themselves, holistically. She hit the ground running and spoke at her first conference the same year. 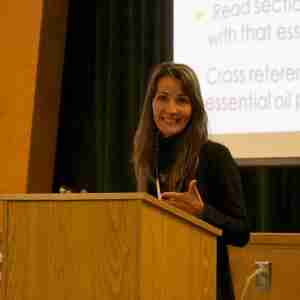 With the start of JennScents.com as Jennifer developed classes behind the scenes and joined NAHA, her guest speaking events about aromatherapy education filled her calendar with events ranging from cancer groups to herbal conventions. 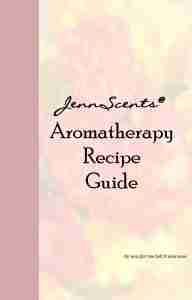 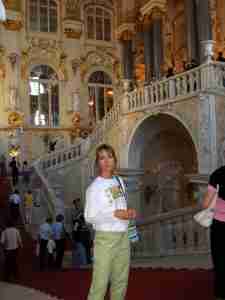 By 2005 Jennifer put her clinical aromatherapy to use and opened a blending bar in Singapore with certified doctors for innovative wellness. In the coming years she quickly branched into other countries including China and all over Europe. 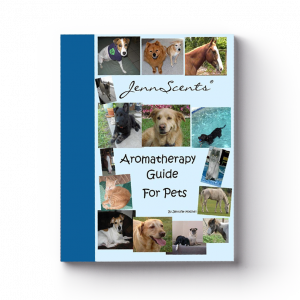 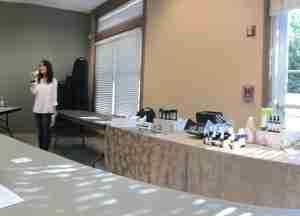 By 2007 you could find Jennifer at Leu Gardens in Orlando, FL every month offering live classes that continue today. She also implemented aromatherapy in hospices around Florida and offered several programs in local hospitals. She also hosted the first annual Clermont Herb Conference, which she continued for years. 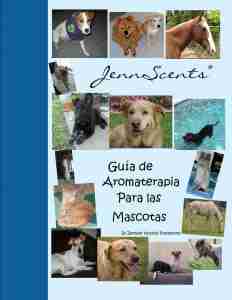 Jenn’s book has expanded to the Spanish speaking community

JennScents Aromatherapy Guide for Pets Book is translated and published in Spanish. 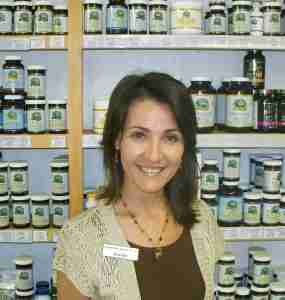 Jennifer’s pet products made it to pet news and she was a guest on Living Green with the Health Chic TV show. She was also interviewed by Rush University Medical center.

By 2010 you could find Jennifer’s interview in the New York Times. She was also approved to be a continuing education provider with NCMTMB. 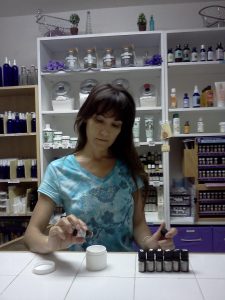 In addition to expanding other’s education, Jennifer expanded hers with a diploma in Spiritual Phyto-essencing and added the teacher diploma the following year. She also continued to add new local workshops including one at Polk State College. 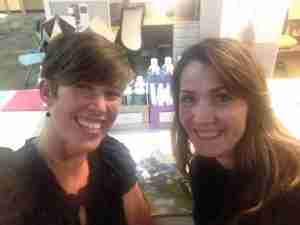 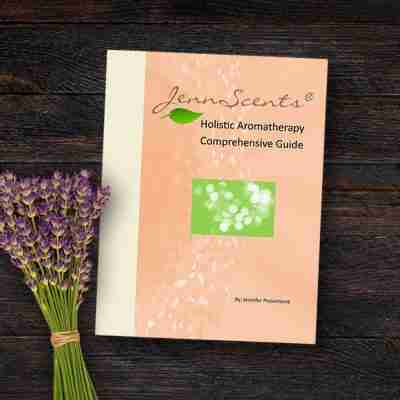 One of the most popular aromatherapy guides on the market today was published in 2014. Jennifer was also the EMCEE and a speak for NAHA beginning this year with many return visits. 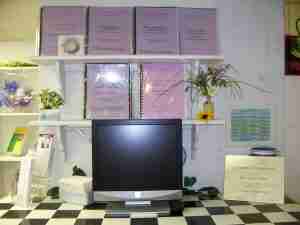 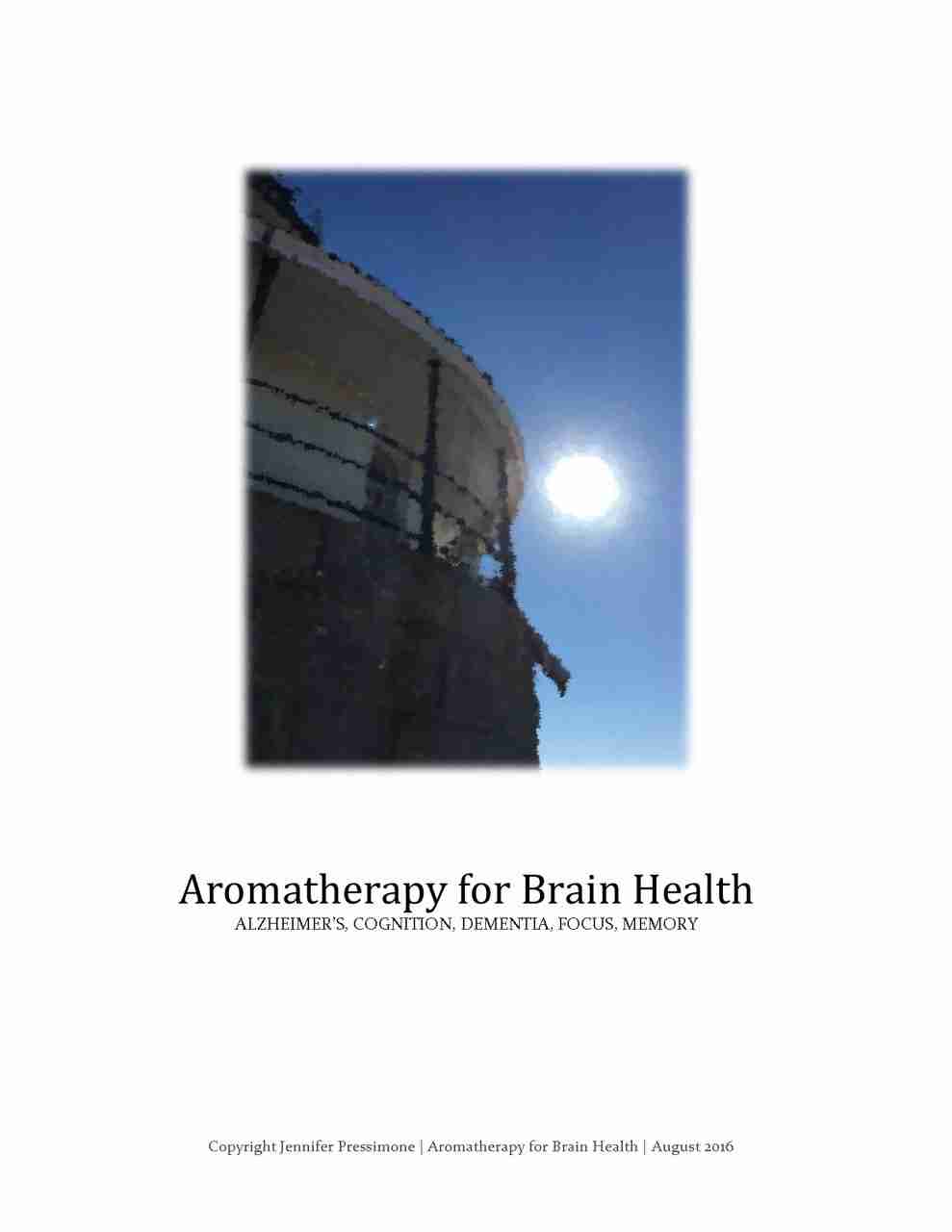 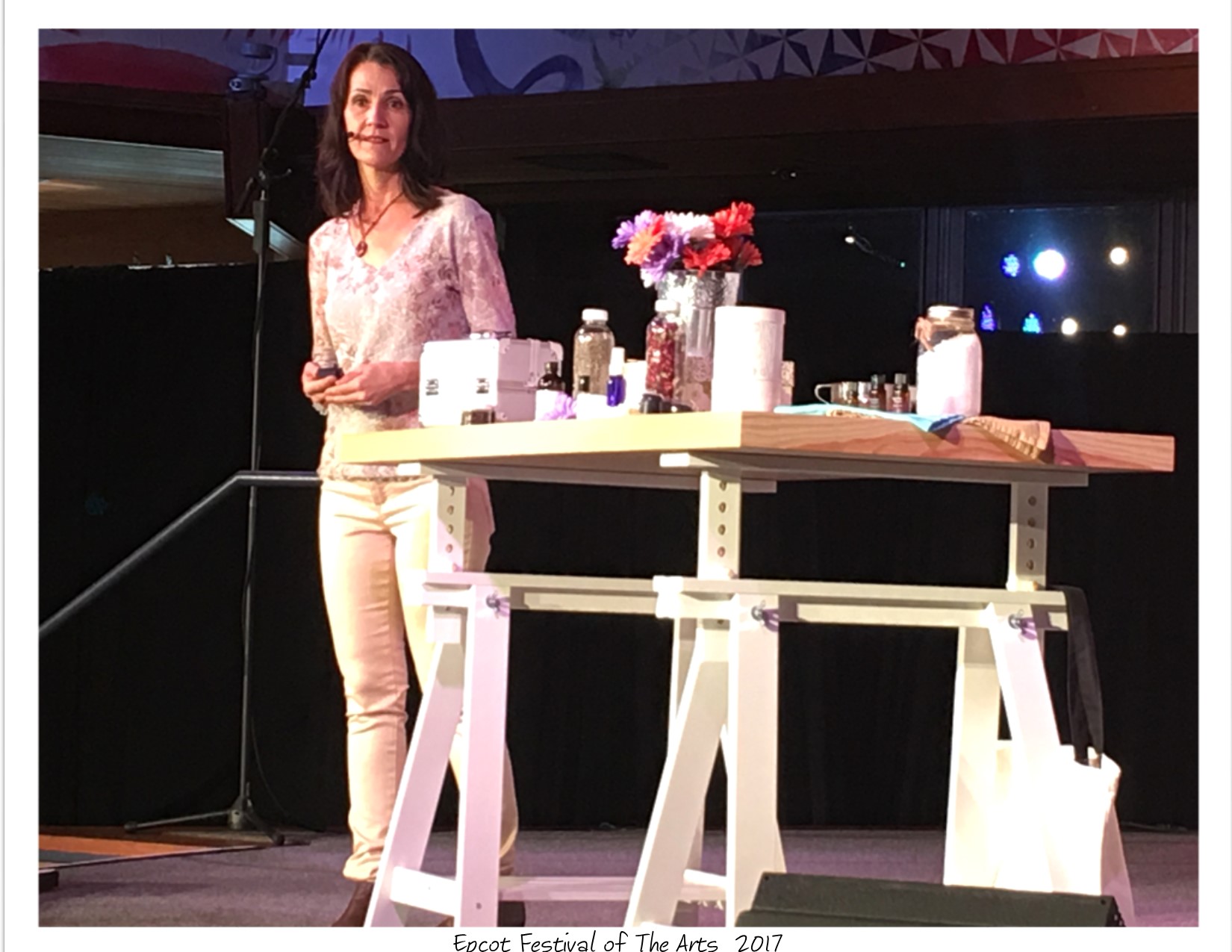 Jennifer Pressimone was guest presenter at Epcot Festival of the Arts for the first time. She was also a keynote speaker for Swiss and a main speaker at the Massage Live Elite Continuing Education Conference. Jennifer’s article on Aromatherapy for Sleep Enhancement was featured in the September 2017 edition of Aromaculture Magazine. 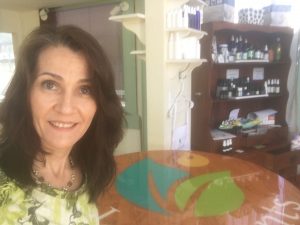 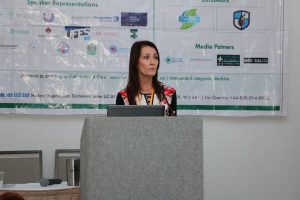 Jenn was a keynote speaker at International Conference on Holistic Medicine & Nursing Care and her virtual holistic health consultations and coaching took off worldwide. 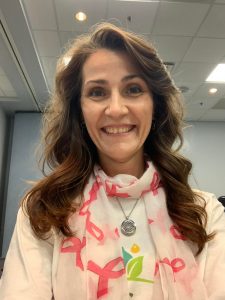 Jennifer taught aromatherapy in Hawaii. She also became an approved vendor with SAM, providing educating to veterans. She began guest speaking annually at a Cancer Support Group. She also made her debut with the Solve Network Mastermind community. Her Aromathearpy for Caregiver Burnout eBook and Mindset Remapping eBook were also published this year. 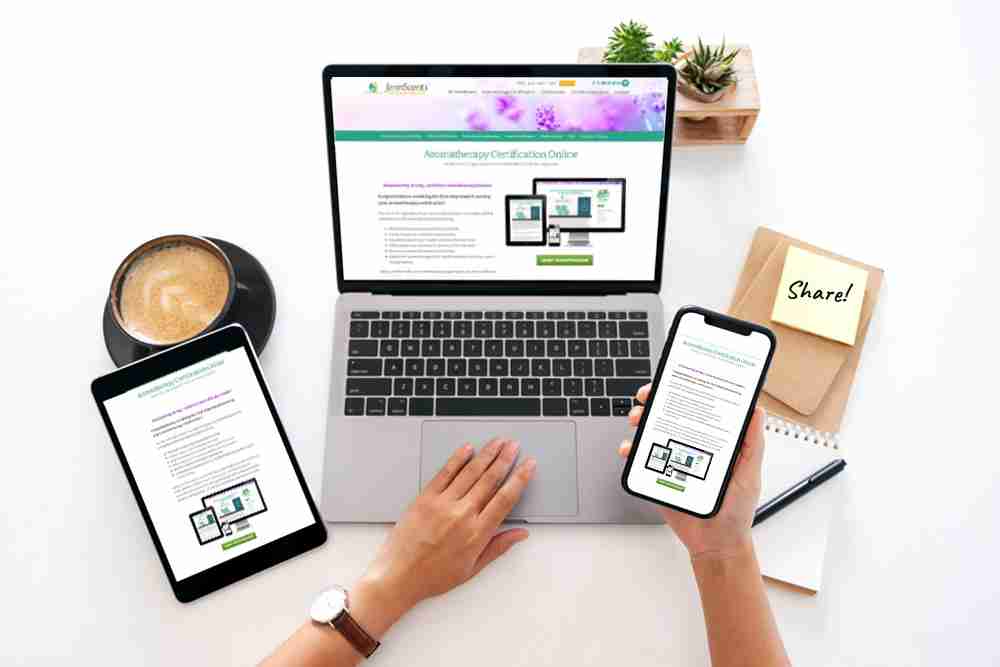 Jennifer expanded the online school to enhance the student journey. She was also interviewed by EatingWell magazine. She was a speaker at Virtual Wellness Summit, Biotone Education talks, as well as all of her usual annual events. Cleaning Green with Aromatherapy eBook was publish and Olfaction Retraining course became an online class. 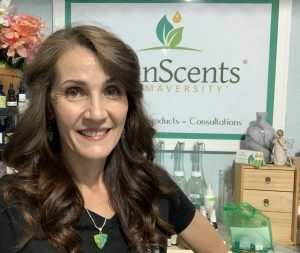 After 20 years Jennifer continues to Emcee and Speak at NAHA conferences across the nation, teach monthly classes at Leu Gardens, and guest speak for many events across the globe.

There is more to come!

Over the years Jennifer has helped thousands gain better health, published hundreds of articles, received thousands of hours of aromatherapy, herbs and holistic health education and spoken to hundreds of thousands of people. She has so much more still in store, stay tuned!